In the nineteenth century the colonial narrative represented Central Australia  negatively--it was a  dangerous and hostile environment. It was the Australian Outback, and  this was represented as  being without economic potential a dead heart,  arid and waterless,  as a space of the 'other',

In the  late 20th Australia represents Central Australia  is seen positively. It becomes  the Red Centre, a major desert tourist destination in the Northern Territory.  The Red Centre in the tourist marketing brochures is the welcoming heart, the place of cultural significance, the site of the 'real' Australia, a site of unchanging beauty.

The tourist conception  of the Red Centre primarily refers to  Uluru, Kata Tjuta,   Simpsons Gap, Glen Helen Gorge,  Kings Canyon etc and the promotional images are those of a decorative pictoralism.  The Tanami  desert, which lies beyond the region of Australian  Tourism's  Red Centre, remains a space of the 'other': an empty land  without a trace of culture. 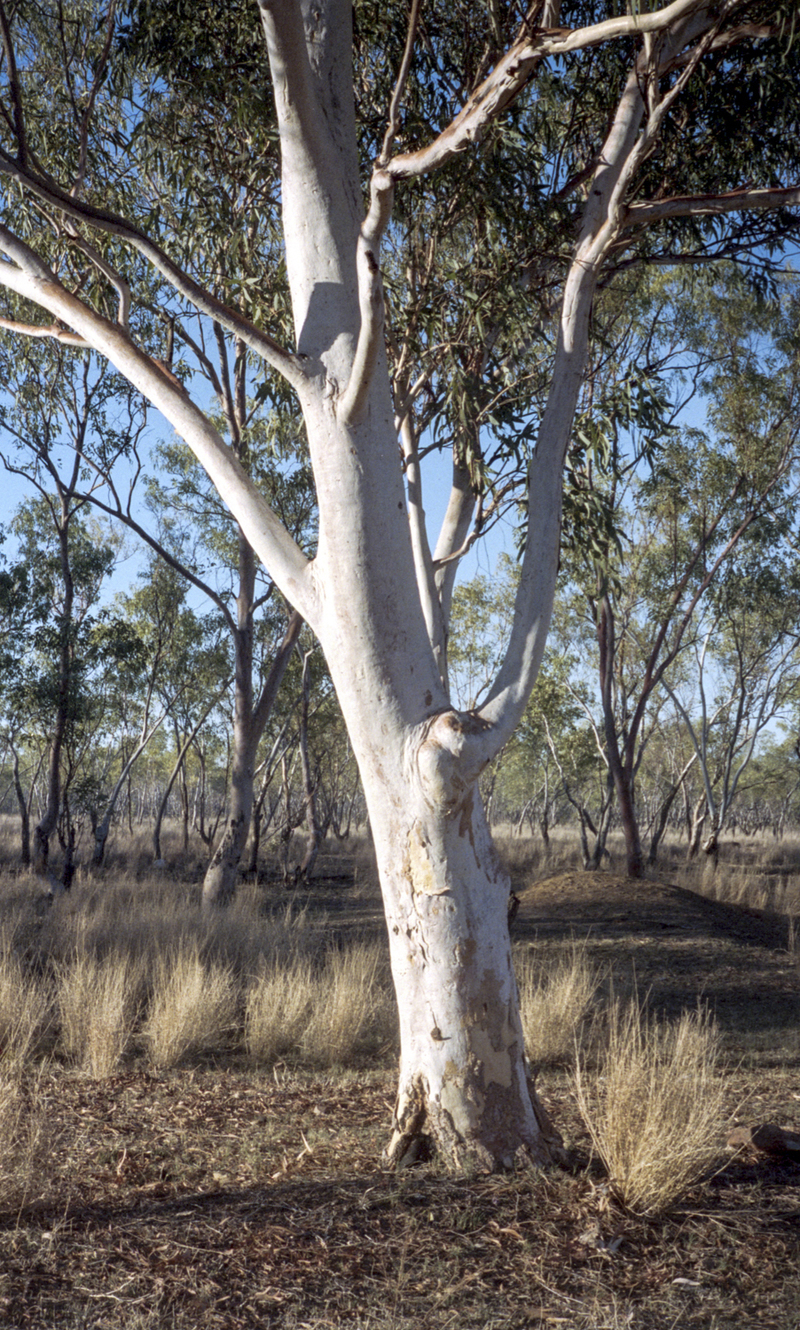 The Tanami, as this snap of the landscape at Hooker Creek  indicates,   is not an empty land.  It is the space marked by the foundation of settler society and the dispossession of indigeous peoples, the intersection of  indigenous and settler cultures,  and the site of indigenous painting of country as a contemporary art form. There is a form of forgetting or disremembering by settler Australians associated with how they understood the history of their nation.

Gary is a photographer based in Victor Harbor, South Australia. He photographs his local area, works on various projects and publishes photo books.